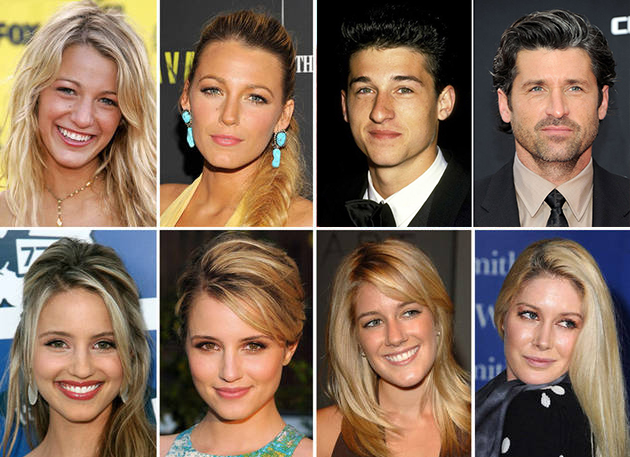 25 Famous Nose Jobs: Before and After! (PHOTOS)

Plastic surgery in Hollywood is about as frequent as wine drinking on the Real Housewives franchises. It’s becoming increasingly rare to come across a celeb who hasn’t had at least a little work done — and the most common surgery seems to be a nose job.

Often, these nips and tucks go unnoticed. Remember the case with Britney Spears? Her plastic surgeon had it right when he mimicked the shape of her God-given nose (only smaller) to achieve natural-looking results.

Many celebs, on the other hand, don’t even try to hide their transformations. While Heidi Montag famously got 10 procedures in a day, Jennifer Aniston and Ashley Tisdale have both addressed their plastic surgery, saying their deviated septums were the cause of their re-shaping.

Then there are those like Blake Lively and Jennifer Lopez: A-list stars whose metamorphoses are beyond question, yet they’ve never confirmed or denied the rumors.

From major movie actors to reality TV stars, click through our gallery to see some of your favorite celebs who have gone under the knife!