It’s been a year since Marcus Grodd and Lacy Faddoul fell in love on Bachelor in Paradise, so wouldn’t it be appropriate if they tied the knot on the same show where they met? Just as we suspected, it seem that Marcus and Lacy will be getting married on an episode of Season 2 of BiP, and now we finally have details!

According to Reality Steve, their on-screen wedding will take place on the season premiere on Sunday, August 2 — and Marcus and Lacy were both paid to get married on the show. Not a bad gig! He says ABC flew out the couple's families, and the Season 2 cast was also in attendance!

And about those paychecks? Not only did the producers pick up the tab for the romantic ceremony, but they also paid for their rings (Neil Lane probs). Not a bad deal right? 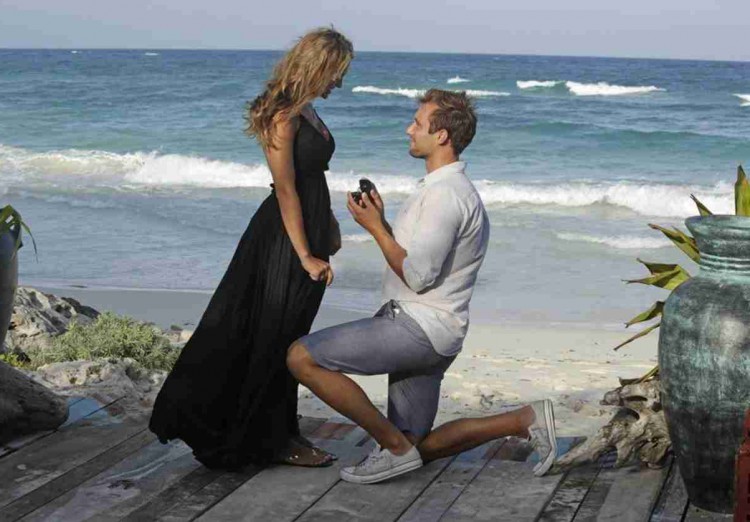 If they’re planning on getting married anyway and ABC offers to foot the bill, why not take them up on it? Weddings are expensive — especially what we assume will be a gorgeous destination wedding in Mexico.

We can’t wait to see Lacy and Marcus tie the knot! They deserve to live happily ever after!