When we heard about Kym Johnson and Robert Herjavec's weekend wedding, everything sounded perfect.

In the middle of the July 31 ceremony, the dancing pro’s dress was set on fire.

“We smelled something and we thought, is someone having a barbecue?” Robert, 53, told People of the outdoor wedding.

“Then we realized that Kym’s dress was on fire!” the Shark Tank judge revealed.

They soon realized the 40-year-old Aussie’s gown had touched a candle during her walk down the aisle. Photos from the big day show candles lined the entire walkway to the alter.

“I almost went up in flames!” Kym added. “Thank God my man of honor stomped it out with his foot. But underneath my dress is completely singed.”

Still, the bride was all smiles in photos from her wedding, where she wore Monique Lhuillier and the groom sported a white tux.

NEWS: TV Marriages That Make Us Believe in Love

Take a look below for the rest of Hollywood's biggest wedding day disasters! Someone chipped their tooth and another woman’s dress was set aflame. 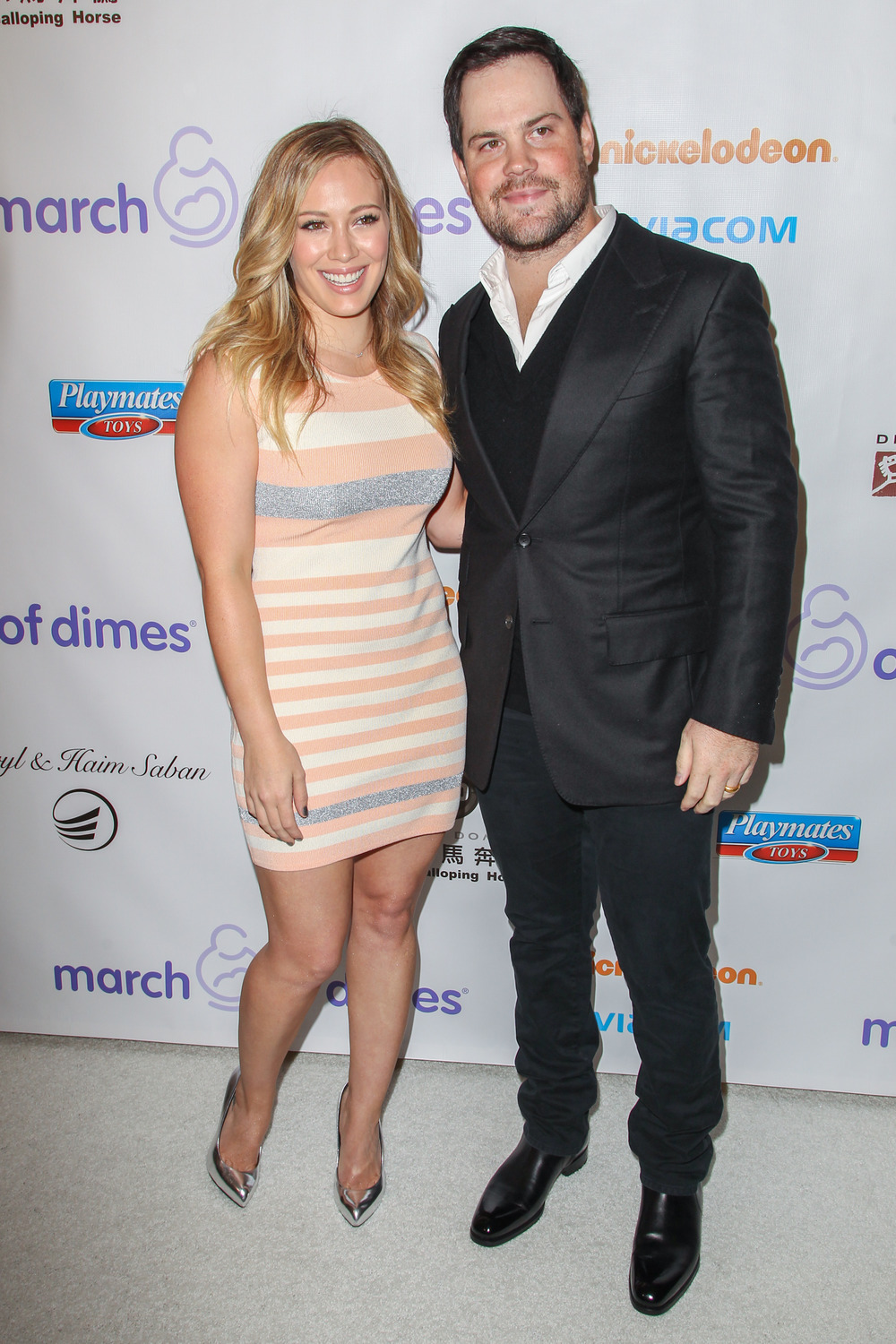