The 22-year-old singer — who was shot and killed during a fan meet-and-greet in June — won a posthumous award, ‘Choice Web Star: Music,’ at the ceremony on Sunday, but she wasn't acknowledged during the televised show, even during a tribute to young victims of gun violence.

A family source told Entertainment Tonight, "While we are glad that Christina finally won her much deserved Teen Choice Award, we are also definitely disappointed that her name was not mentioned at any point during the two-hour broadcast.

"It seems they could have paid honor or tribute to her in some way and that opportunity was missed. The fans have a right to be upset."

A number of fans also hit out on Twitter, particularly angry that the show's official account had asked followers to retweet in memory of the singer.

One user wrote, "#TeenChoice used Christina Grimmie's death to get views for their award show yet they didn’t mention her once. She deserves better than that [sic]."

Another posted, "I'm extremely disappointed by the fact the TCAs didn't honor Christina Grimmie in any way. RIP Angel."

And a third tweeted, "So the TCAs essentially nominated Christina Grimmie after her death for promo and never even mentioned her name on air? Gross & corrupt." 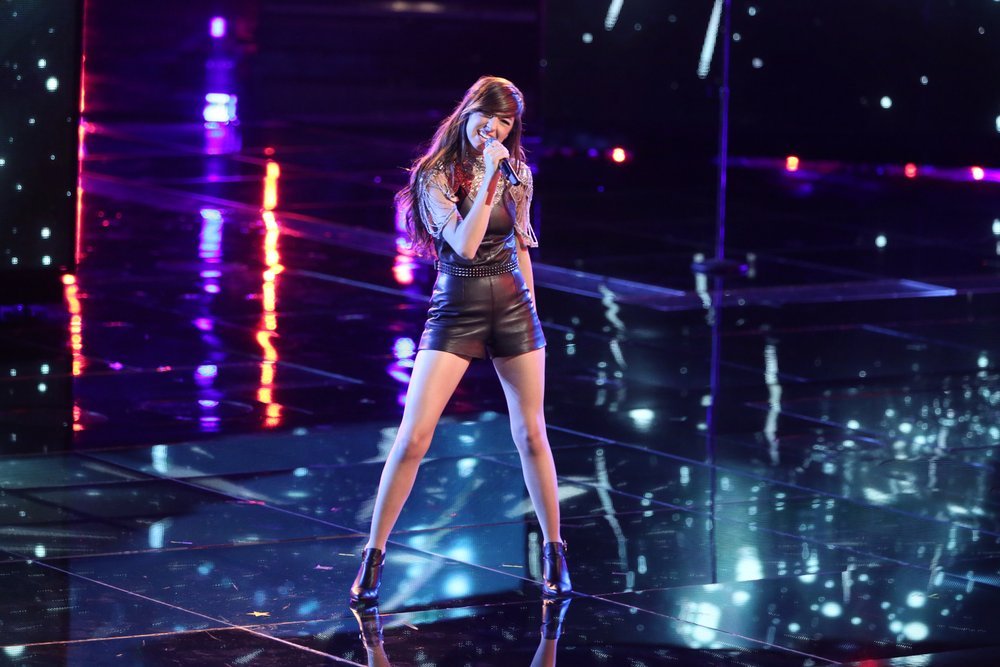 During the segment on gun violence, Jessica Alba made an emotional speech at the ceremony, which was held at The Forum in Inglewood, Los Angeles.

She was joined on stage by a group of teenagers whose loved ones were slain in shootings in San Bernardino, California, Newton, Connecticut, and Orlando, Florida.

She asked viewers to tweet the hashtag #StopTheViolence and said, "Together, we stand with these teens. Now more than ever, we need to stop, feel and ask what's going on. It keeps happening, and it has to stop."