The Evolution of Hollywood Breakups — From Quiet Splits to Texts & Tweets

It seems Twitter is the only place people can find the real truth nowadays.

Long gone are the times when celebrities could split up without the pressures of social media. Now, most famous couples, along with a statement from their reps about “going their separate ways,” must also send out a public tweet to dispel any rumors.

So, how has the landscape of Hollywood breakups changed over the last 10 years? And why have stars who are typically private used social media to discuss failed relationships?

Ben Affleck and Jennifer Lopez, Brad Pitt and Jennifer Aniston — both couples were able to end relationships without directly addressing their fans. All comments were given via reps in People Magazine or “sources” with insider knowledge on the split. 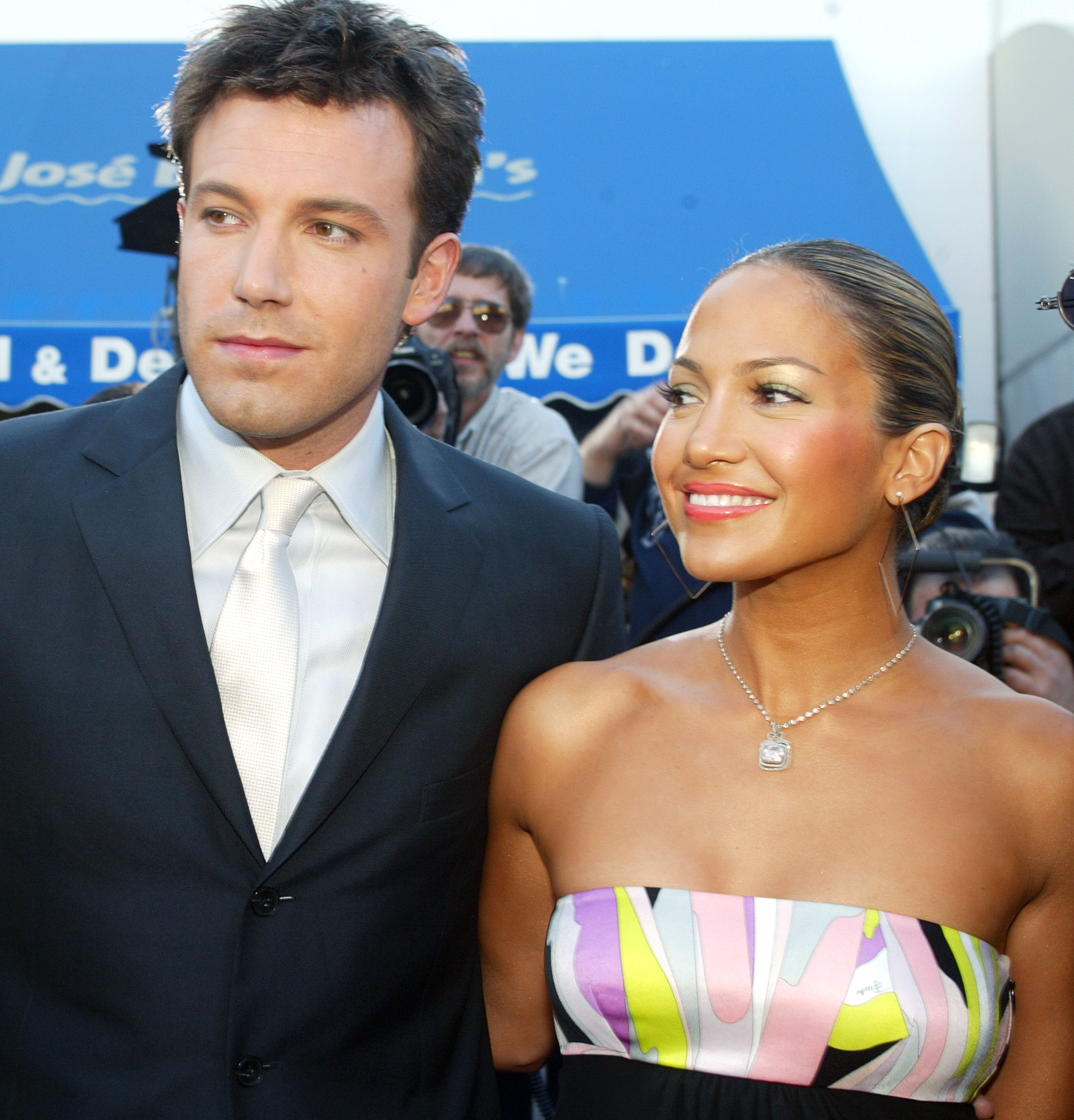 While releasing info through reps is easy enough, it certainly doesn’t allow celebs the opportunity to speak personally with the public. Before the advent of social media, stars rarely could clear up rumors unless they happened to be at a public forum.

On the flip side, they also weren’t able to passive aggressively (or blantly) bash their ex-lovers with ease, something that is now commonplace thanks to a little blue bird and 140 characters.

Now that we find ourselves in the digital age, celebrities from Harry Styles to Tom Hanks are on social media platforms. While most couples remain amicable in the Twitterverse, others have used the site to air their dirty laundry

I am so jealous of Matt Damon getting this role over me. Hanx pic.twitter.com/9MxVnkNnW2

Taylor and Calvin's recent breakup was even more publicized after the Scottish DJ shared, “The only truth here is that a relationship came to an end & what remains is a huge amount of love and respect.” The tweet was intended to put to rest rumors about why the 36-year-old broke up with the 1989 singer.

Years before them, Demi Moore and Ashton Kutcher also confirmed their split through a series of tweets when the now-husband of Mila Kunis said, “Marriage is one of the most difficult things in the world and unfortunately sometimes they fail. Love and Light, AK.”

Twitter has given stars a platform to say what they want to say, not just generic though sometimes interesting terms their publicists concoct, like “conscious uncoupling.” We’re looking at you, Gwyneth and Chris.

They also recognize the public believes much of what they read on the internet. By personally releasing a statement to their legion of followers, they are able to set the record straight.

But some other former flames, like Rob Kardashian and Rita Ora, may abuse the easy access to the public and say some not so nice things.

The Keeping Up With the Kardashians star dated the British singer for only a few months back in 2012 and through a series of tweets accused her of cheating on him with “nearly 20 dudes.” The tweets have since been deleted, but it didn’t stop millions of people from learning about their relationship drama.

Similarly, after Naya Rivera and rapper Big Sean broke off their engagement back in 2014, the former Glee star took to Twitter to share some harsh words about her former fiance.

Whether it’s to dispel or start rumors, social media has completely revamped how celebrities break up. No longer can these relationships go quietly into the night — they must be talked about and discussed on every major news and social media platform until everyone and their mother knows the true story.