Breaking up is hard to do, but some couples have it worse than others! As the famous ex-lovers in this gallery can attest, betrayal, hurt feelings, fame, and tabloid attention can be an incendiary mix.

NEWS: Megan Fox and 6 More Celebs Who Were Pregnant During Divorces

“Our client is ecstatic that this long chapter is over, and she is looking forward to moving on with her life,” her lawyer tells People.

Click the gallery below to read other horror stories of Hollywood divorces that got ugly. 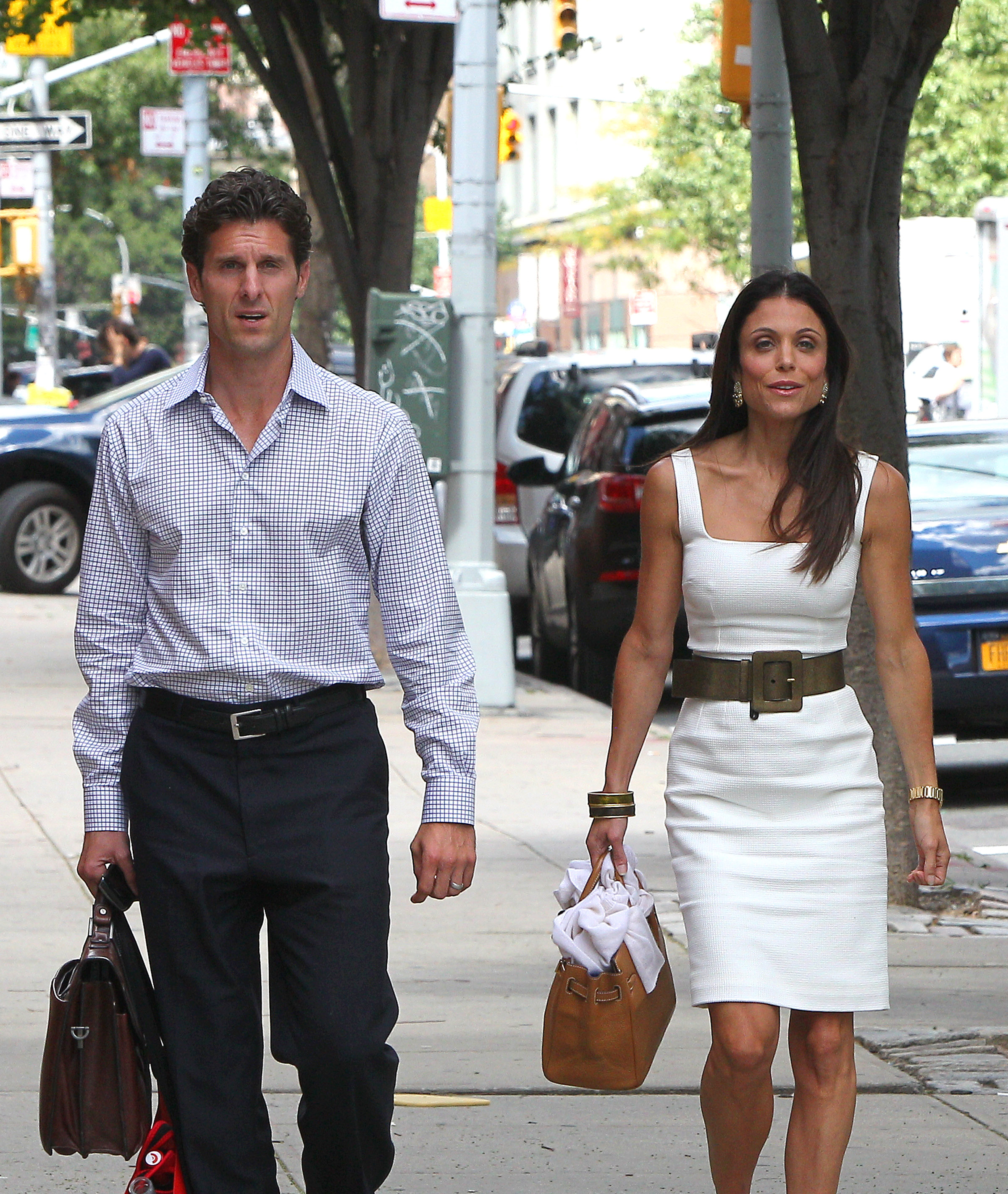