Amid reports of Jay Z and Beyoncé working on their marriage, they appear to have just purchased a new home — possibly as a good faith gesture to commemorate their fresh start.

According to Radar Online, the power couple recently shelled out $2.6 million on a New Orleans mansion that used to be a church!

Per Zillow, the building was erected in 1925 as a Presbyterian church in the Big Easy before being turned into a ballet school.  Now, the since-renovated estate boasts 26-foot ceilings and three 1,000-square-foot apartments. 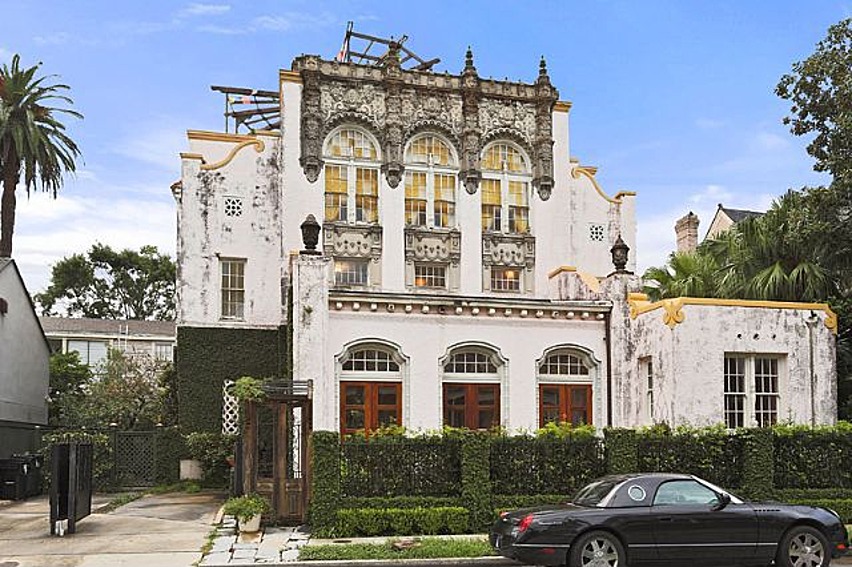 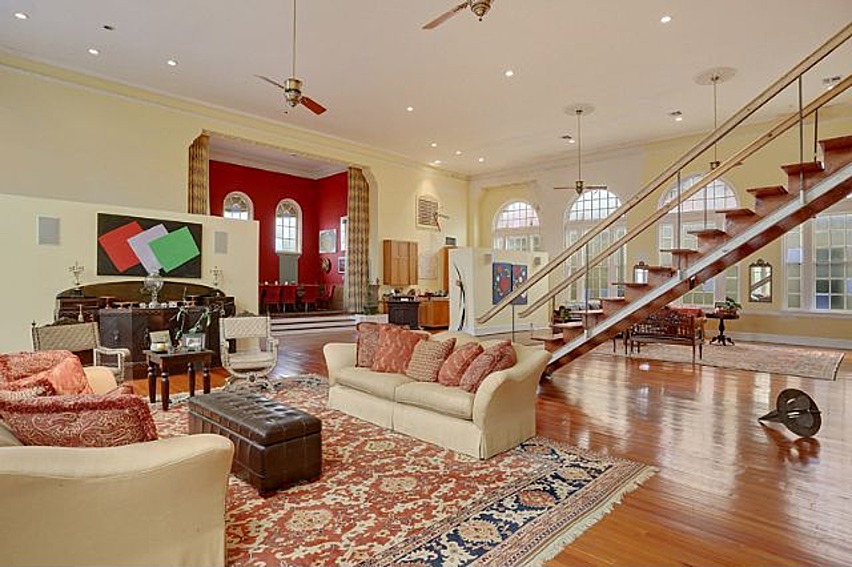 The new home is just one house away from the Mardi Gras route, giving The Knowles-Carters full access to the festive occasion when it rolls around next year.

In addition to weddings, the dwelling previously hosted other major recording artists. One Grammy winner said, “the acoustics and vibes are great. I did my best writing ever, while watching the sunset from the rooftop gardens.” 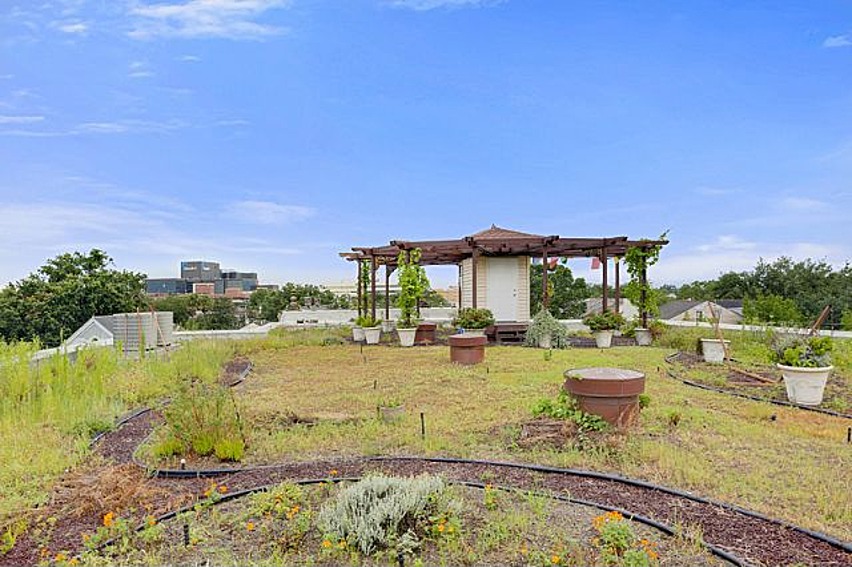 PHOTOS: This Toddler Had the Ultimate Beyonce Birthday Party 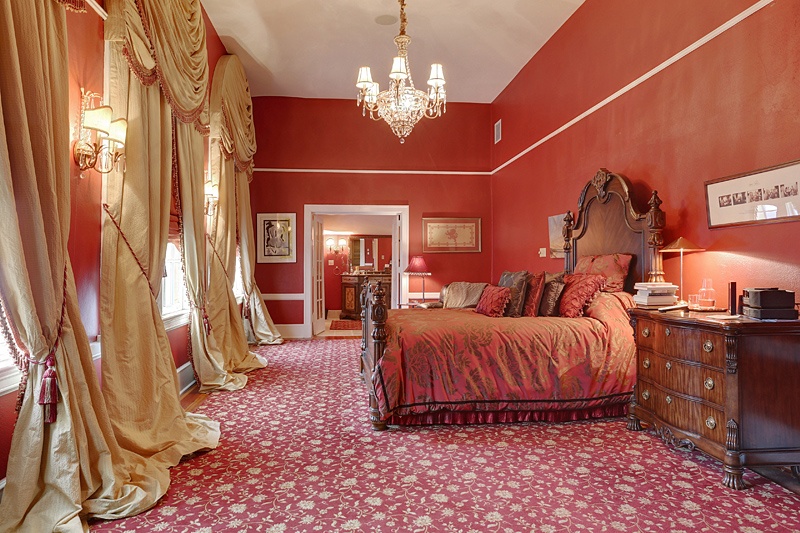 The best part? Bey will be closer to little sis Solange Knowles, who is also a NOLA resident and proprietor of Exodus Goods boutique in the French Quarter.

A source tells Radar, “they are still working on the marriage because every couple has to, but they’re in a good place right now,” and we can only imagine things have the potential to get better with this beautiful change of scenery.