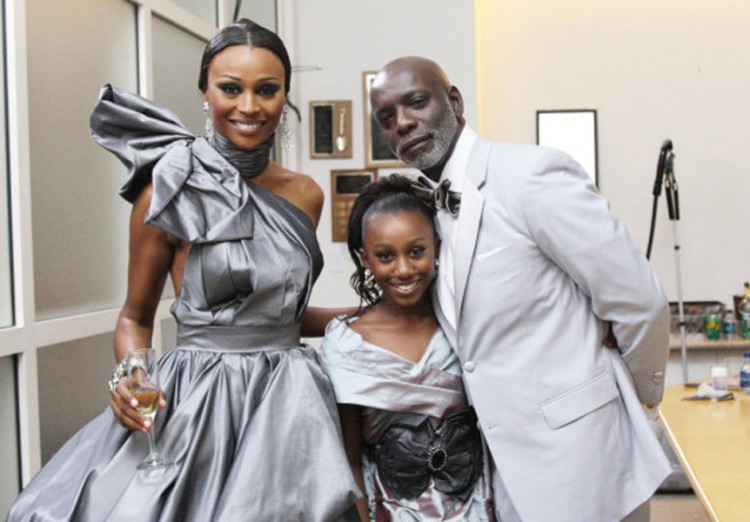 May 10, 2016 by Samantha Leffler
0 Shares
Advertisement

Peter Thomas and Cynthia Bailey have been on the brink of divorce for months now, and Peter’s latest gesture (or lack thereof) is pretty telling.

The Real Housewives of Atlanta husband hasn’t posted a photo of or with his wife in weeks, and while many families across America were celebrating Mother’s Day this past Sunday, Peter and Cyn weren’t even in the same state.

Instagram photos tell us the mom of one was celebrating in Atlanta, while her man was in Charlotte, North Carolina looking after his bar, Club One.

To add insult to injury, Peter, who has eight children by several different women, wished a happy holiday to “all mothers and potential mothers,” but failed to mention Cynthia by name.

Since the restaurateur also wished a happy Mother’s Day to “all women on this planet Earth,” you could argue Peter did include The Bailey Agency founder in his kind gesture, but we think she at least deserved a shout-out of her own.

Thankfully, it doesn’t look like the reality star even noticed Peter’s slight, as she was having plenty of fun celebrating her special day with friends and family in Atlanta.

NEWS: Cynthia, Is That You? No, It’s Blac Chyna!

The 48-year-old snapped photos with her 16-year-old daughter, Noelle, her own mother, and various other family members, and didn’t seem bothered in the least by Peter’s absence.

Me & my amazing mother #mothersday

Me & my niece Layla bug #mothersday

You better shape up or ship out, Peter!